2020 is here and greater Arlington has a lot to be proud of. We invite you to look back on the biggest events of the decade right here in the Entertainment Capital of North Texas.

2010 CottonBowl Classic – 2010 was the first time in more than seven decades that the Cotton Bowl game was not at Cotton Bowl Stadium. The January fourth game held at AT&T Stadium was record-breaking. The Texas A&M Aggies vs. the Oklahoma Sooners game set a record as the second highest-attended Cotton Bowl Classic.

2010 World Series – The 106 Major League Baseball World Series featured the San Francisco Giants vs. the Texas Rangers. Globe Life Park hosted games 3, 4 and 5 of the 2010 W0rld Series. 2010 was the year of championships for Arlington. The World Series marked the City becoming a leader in sports and entertainment.

“Some of the plans and some of the hopes and dreams we had about how all this would work out are coming to fruition,” said former Arlington Mayor Richard Greene. “The possibilities that we imagined are today’s reality.”

“Cowboys Stadium has served as the playing field for some of the greatest moments in recent sports history, and we couldn’t be more proud to be the host of this incredible achievement for bowling. We are excited to have been a part of making history at the 2011 Bowling’s U.S. Women’s Open,” said Brett Daniels, Sr. Director of Corporate Communications for the Dallas Cowboys.

2014 NCAA Final 4 – The 2014 NCAA Final 4 was record-breaking. The title game held at AT&T Stadium set a record for NCAA finals with 79, 238 people in attendance. The semifinal game drew a record of 79,444. The two semifinals were the most-watched college basketball games. 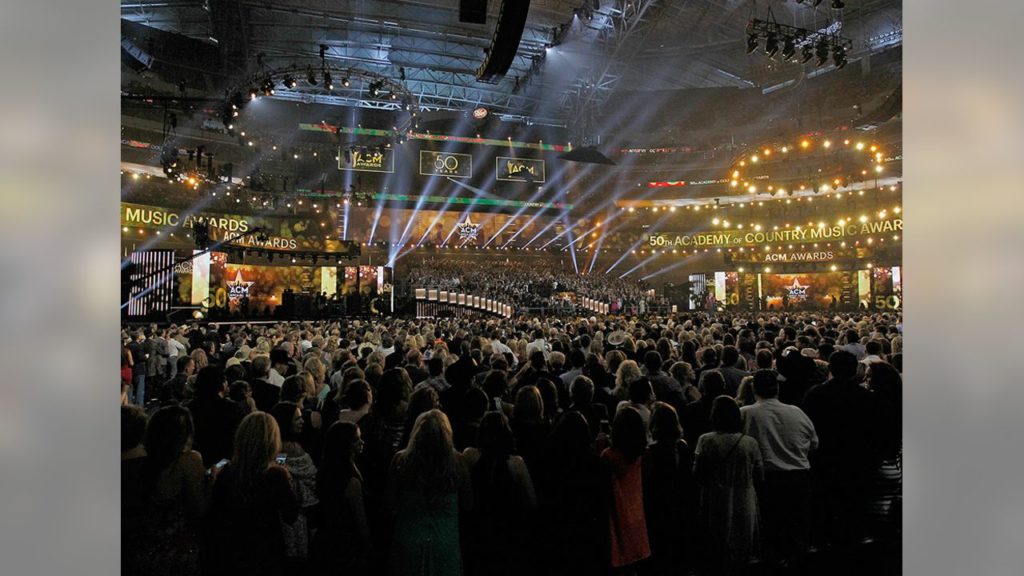 Enigma Research’s economic impact study estimated that 72% of fans who attended were from outside of DFW. Visitors to the metroplex spent about $25 million on hotels and spent $8.4 million at local restaurants.

2018 NFL Draft – The Cowboys hosted the 2018 NFL Draft at AT&T Stadium in Arlington, Texas. 2018 was the first time the Draft took place at an NFL stadium. The 2018 NFL Draft was the largest free football event in league history, with more than 200,000 fans. According to a study by VisitDallas, the Draft had an economic impact of $125.2 million for the region.

“When hosting any major event, we engage all of our region to ensure the impact of the event is truly felt for years to come. We believe the NFL Draft has been one of our most successful events, specifically, from a community engagement standpoint,” said Charlotte Jones Anderson, Chief Brand Officer of the Dallas Cowboys.

“Not only did the news coverage of community outreach receive more than 1 billion media impressions alone – but the Draft touched more people than ever before. The NFL Draft provides one of the greatest platforms for a region to engage entire school districts, partners and communities as it’s an event that, through the game beyond the field, can make all dreams come true.”

2019 Esports Awards – In November 2019, Esports Stadium Arlington hosted the 2019 Esports Awards, the first time this awards ceremony has ever been held in the United States. This awards ceremony will bring tourism and an international spotlight on Arlington. At the State of the City Address, Arlington Major Jeff Williams explained how Esports Stadium Arlington is a part of the City’s innovation. He said, “we have positioned ourselves as both a national and international leader in the esports industry.”