Welcome to Our Can-Do Community

America’s team. America’s pastime. American-made automobiles. Arlington is the American Dream City. Named by Money magazine as the “Best Big City” in the South. Named by Dallas Business Journal as the No. 1 City for Economic Development in North Texas. Arlington is home to the Dallas Cowboys, the Texas Rangers, General Motors, D.R. Horton, Six Flags Over Texas and a host of global, domestic, and family-owned businesses. And the American pride in our culturally-diverse citizens is undeniable. Our Competitive can-do spirit makes dreams a reality.

When tasked with making Arlington home of General Motors' Assembly, the city built a lake to properly expand its water source. In the ‘70s, the city fought hard to make Arlington home of the Texas Rangers. Voters stepped up three times when asked for major bond packages to keep and lure its sports franchises in and to Arlington and in the process built world-class, iconic venues. Beyond what is highly visible in Arlington, is the backbone of the city, which is education. Here, students can go from pre-K to Ph.D. With the help of an excellent school system, Tarrant County College, and the University of Texas at Arlington. Arlington’s educational institutions possess valued work opportunities and economic vitality. It maintains diverse neighborhoods where the housing dollar stretches further than most cities. 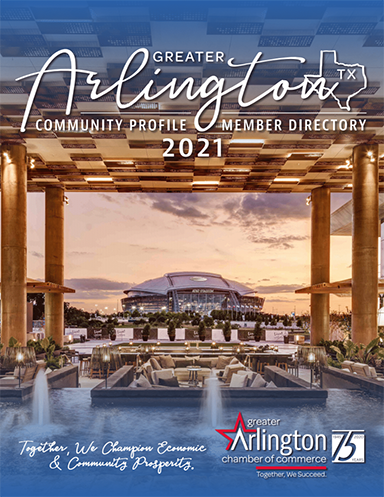 Featuring everything you need to know
about the Greater Arlington area!

Arlington is one of the 50 largest cities in the United States and the third largest city in North Texas. Within the city limits of Arlington, there are two small cities, Dalworthington Gardens and Pantego. 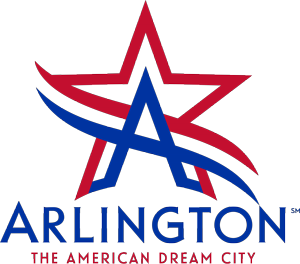 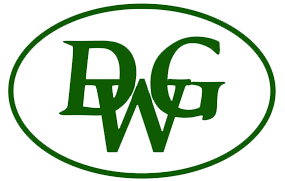 Learn More about All Greater Alrington has to Offer!

The City of Arlington's history dates back to when the Caddo people occupied the land. Colonel Tate Johnson established a trading post that became a regular stopping point for stagecoaches, the mail and travelers including national politicians, and ultimately came to be known as Johnson Station.

Texas and Pacific Railway soon built a rail through this region, with Johnson Station becoming the ideal location as a stop to serve all the smaller settlements growing around the area now known as Tarrant County named after General E.H. Tarrant who had opened up the territory for settlers.

Incorporated in 1884, one year after its first newspaper was established, Arlington began to experience dramatic growth in the 1950s, when the population rose from 8,000 to 45,000 under the leadership of Judge Tom Vandergriff, a man who would serve a Mayor for twenty-five years. While attending the University of Southern California, Mr. Vandergriff watched Walt Disney build the dream of Disneyland. He was fascinated with the opportunities for Arlington and saw the city’s geographic location in north-central Texas as the ideal location for a similar family theme park venture.

The Rangers Ballpark in Arlington was established as a stunning tribute to the great ballparks of the past and housed the Texas Rangers Major League Baseball Club until giving way to The Rangers current home, Globe Life Field. Arlington’s Entertainment District has grown over the last forty years specializing in good quality, affordable & safe family fun, excellent food and great memories for over 6.5 million visitors a year.