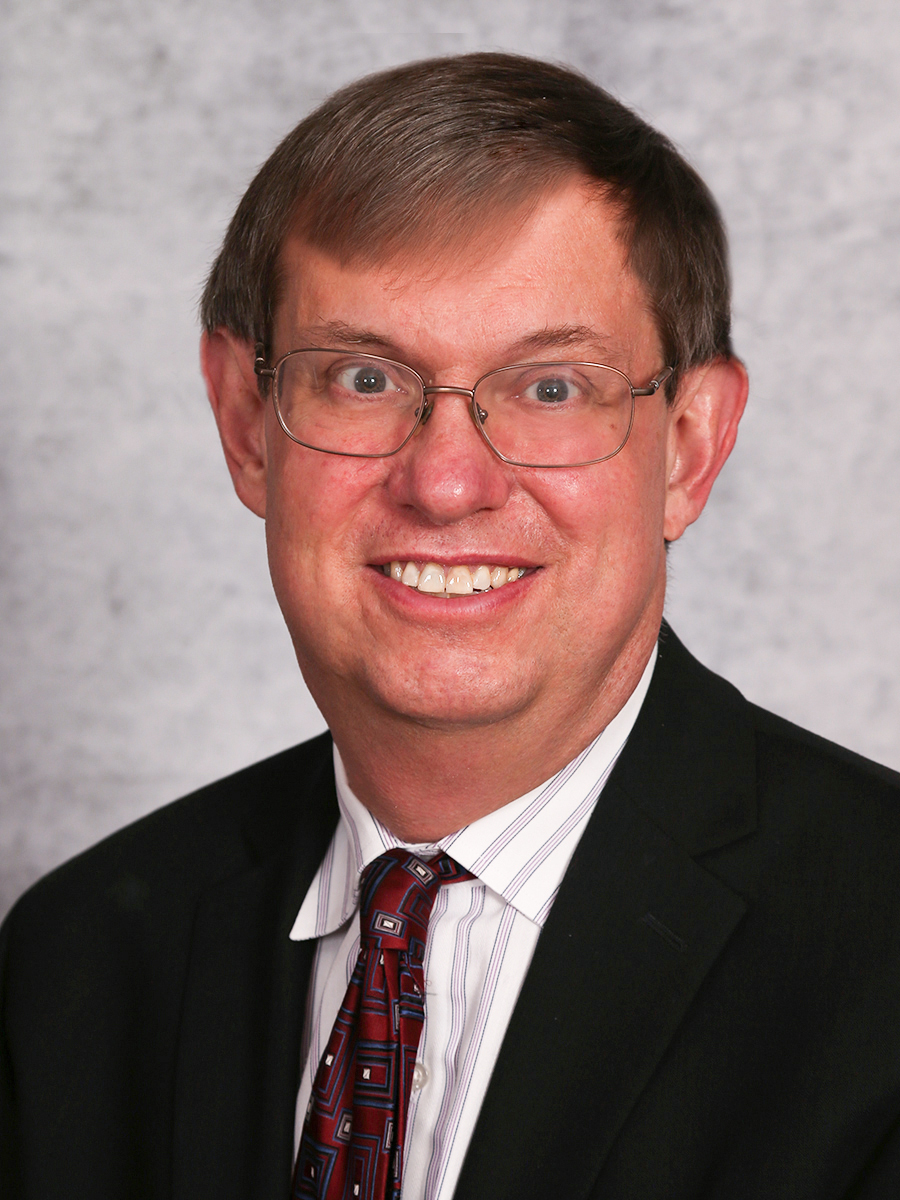 Annually, the Greater Arlington Chamber honors a worthy local media individual or media outlet that has provided years of outstanding service to our local community. This year, we are proud to recognize the Texas Rangers Executive Vice Communications, John Blake.

“On behalf of the Greater Arlington Chamber of Commerce, I am proud to recognize John Blake for his commitment to our community and impactful career,” said Michael Jacobson, President & CEO of the Chamber. “John’s passion for Arlington is evident through his strategic use of the Texas Rangers’ platform to secure the national media spotlight on our City.”

The award name-sake Scott Murray has known John Blake for nearly 40 years, “I am most proud that he has this award that bears my name because I have the utmost respect for him. He is a good man and a great friend,” said Scott Murray. “From the day I met him to the present, I have always found him to be kind, courteous and respectful, no matter what issue he was dealing with, professionally or personally.”

John Blake was appointed Executive Vice President, Communications in November 2008 and oversees all of the club’s communications efforts, including the areas of media and player relations, broadcasting, alumni initiatives, photography, archives, and publications.

Blake, who returned to the Rangers where he previously spent 20 years from 1984-2004, served as Vice President, Media Relations for the Boston Red Sox from 2006-08.

A veteran of 42 years in Major League Baseball, John served as Media Relations Director, Vice President of Public Relations, and Senior Vice President of Communications in his first two decades with the Rangers organization. During his tenure in Texas, he also has had communications responsibilities for Southwest Sports Group from 1999-2004 and the National Hockey League’s Dallas Stars from 1999-2002.

Blake was with the Baltimore Orioles from 1979-1984 as Assistant Public Relations Director and Media Information Director. He also served as Sports Information Director at Georgetown University from 1977-79 and was a radio broadcaster for the Hoyas’ nationally-ranked men’s basketball team before going to Texas.

He was the recipient of the 1993 Robert O. Fishel Award from Major League Baseball for public relations excellence and the 2004 Harold McKinney Good Guy Award from the Dallas-Fort Worth BBWAA chapter. Blake was elected to the Texas Baseball Hall of Fame in 1995. He serves on the Advisory Board for the Texas Rangers Baseball Foundation.

A 1977 graduate of Georgetown, John and his wife Harriet have two children, Christopher (31) and Rebecca Montgomery (28) and live in Grapevine.

ABOUT THE SCOTT MURRAY EXCELLENCE IN MEDIA AWARD: In 2016, the Greater Arlington Chamber Board of Directors voted to highlight media personnel and outlets for their excellent work in our community. For the inaugural year, the Board voted unanimously to award Scott Murray with the award for his service to our community and Chamber. They also decided to name the award after him moving forward. Each year, the Board votes on a recommendation of a deserving person or outlet that has made a measurable impact on our community and Chamber through media. View Pervious Winners

ABOUT SCOTT MURRAY: Scott Murray is the co-founder of Murray Media, and he has served ad the Chairman/CEO since its inception. For three decades, he was the Sports Director/Anchor on the local NBC nightly news in both Dallas/Fort Worth and Washington, DC. In addition, he served as a television host of countless TV specials, radio host of several programs, master of ceremonies at thousands of live events and charity galas, as well as both keynote speaker and moderator at hundreds of corporate conferences and industrial conventions. Learn More about Scott