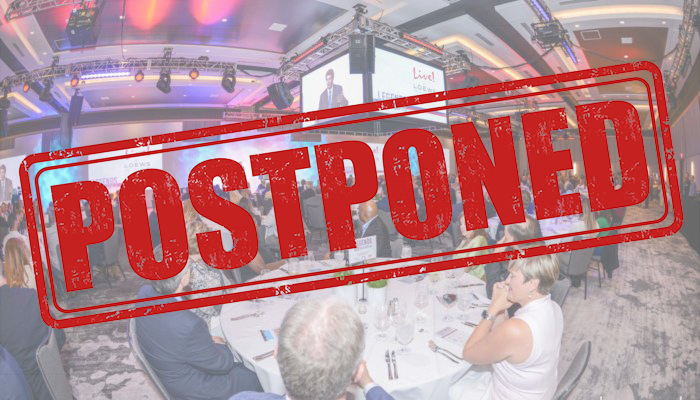 Honoring those who have had an impact on baseball, ballparks and business in Arlington. Join the Chamber and the Texas Rangers at this phenomenal event at the new Globe Life Field!

At 99 years old, Eddie Robinson is the oldest living Major League Baseball player. He was a first baseman, scout, coach and front office executive of the 1940s, 1950s, 1960s, 1970s and 1980s who, during a 13-year playing career (1942; 1946–57), was on the roster of seven of the eight American League teams then in existence. During his 65-year career in baseball, he served as the GM of the Texas Rangers from 1978-1982. Robinson is also the last surviving member of the 1943 “Navy World Series” as well as the last living person to win the World Series with the Cleveland Indians.

About Our Leader, Neil Leibman 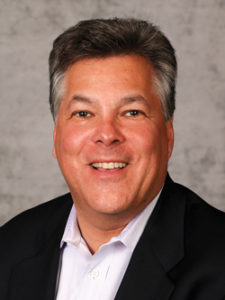 Neil Leibman, an original member of the ownership group that purchased the Rangers in August 2010, was appointed Chief Operating Officer in April 2018. Leibman, who serves on the team’s Board of Directors and Chairman of the Texas Rangers Ownership Committee and Texas Rangers Baseball Foundation, oversees all of the club’s revenue and business operations areas.

Support the Chamber as a Sponsor! 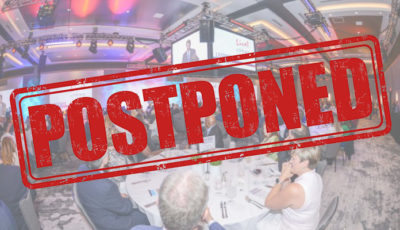 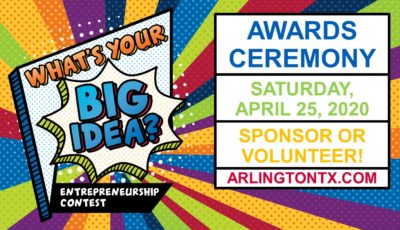 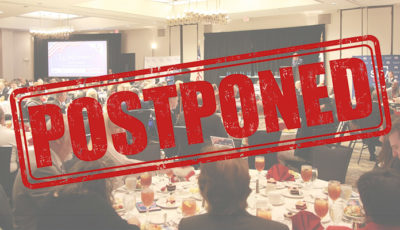 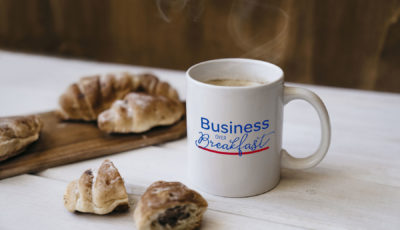 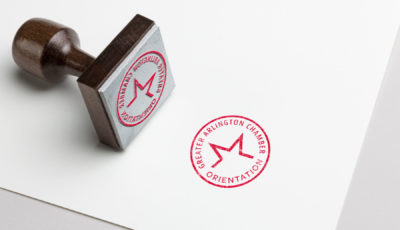