Baseball fans, get ready because the World Series is coming to Arlington, Texas! The new home of the Texas Rangers, Globe Life Field, will host the National League Division and Championship Series and the 116th World Series. Arlington will make history for the first time the sport’s championship will be played entirely at one site since 1944. 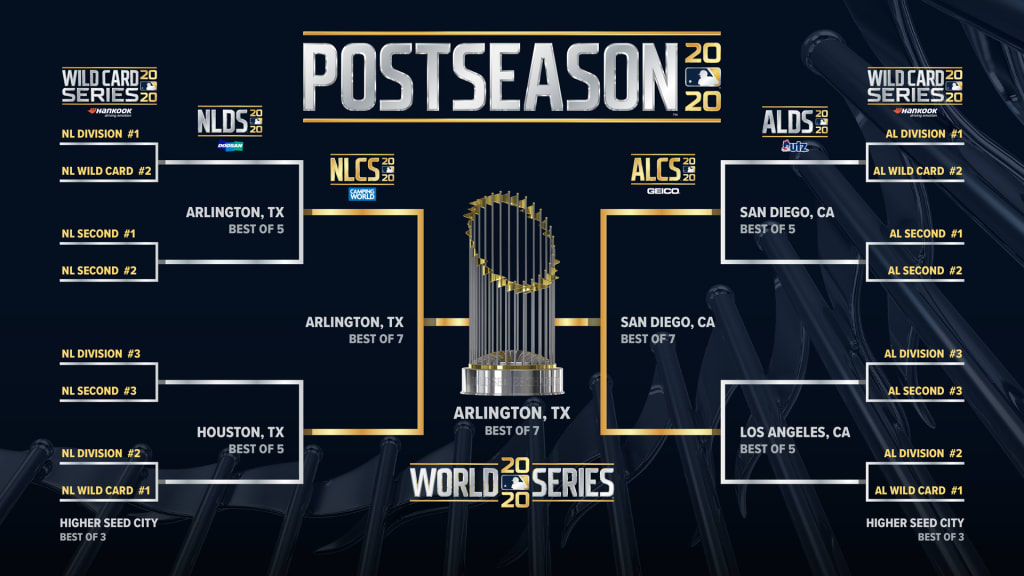 “I’m trying to focus on what we can do, and I can tell you this is the most excitement I’ve had in really eight or nine months here, because the National Finals Rodeo and then now to think about playoff baseball being here and then the World Series,” said Arlington Mayor Jeff Williams.

“We built a fantastic building. It’s an opportunity for us to show it to more people, hopefully fans,” Texas Rangers’ executive vice president Rob Matwick said. “If not, the eyes of the nation, the eyes of the world will be on Arlington and Globe Life Field for the World Series.”

While baseball fans and community members are excited, the greater Arlington business community is also celebrating. Business owners like Randy Ford, president of J. Gilligan’s Bar, are looking forward to the increased publicity and visitors.

“Maybe their families will come, the press will come, the media will come,” Ford told NBC 5 in an interview. “Even if we don’t have the fans, at least there will be some publicity about Arlington, Texas so it will be positive no matter what.”

With all of the exciting events coming to our community, it is a great day to be in Arlington.